What is a 2-1 Buydown and How Does it Make Homeownership More Affordable?

When interest rates climb, potential homeowners tend to shy away from moving forward with purchasing their dream home. Fortunately, there's an option to lower your interest rate-- at the seller's expense.

This might sound a little "too good to be true" but it's not.

In fact, this is what is called a "2-1 buydown" or "temporary buydown" and it's been around for years.

A 2-1 buydown is an excellent option for homebuyers who would like a lower interest rate so they can afford the home they want. And although it's done at the cost -- or concession-- of the sellers, sellers benefit, too, as it keeps the sale price of their home at-- or closer to-- the asking price.

The best part is, when interest rates are low again, the buyer can refinance their home for the lower rate.

A 2-1 buydown works by temporarily lowering a buyer's interest rate through a seller's concession at closing. A seller "buys down" mortgage points for the buyer and the buyer has a 2% lower rate the first year of the mortgage and a 1% lower rate the second year. The third year, the mortgage is back to the locked in rate at closing. However, the buyer has the option to refinance if a lower interest rate becomes available.

Or, you can look at it this way:

Let's say a buyer falls in love with a home.

However, the current interest rate is at 5% causing the buyer to be a little leery of making the purchase. The buyer thinks they want to wait for a lower interest rate to come along but then worries that the home they love will have sold by then.

The seller also loves their home but knows it's time to sell and they've chosen a good market to sell in-- they know they can get their asking price.

The buyer has decided they are going to go for it-- it's the perfect house and they can't pass up the opportunity.

However, instead of asking for a lower sale price, the buyer asks the seller for a concession. The concession is that the seller will buy mortgage points for the buyer which temporarily lowers the buyer's interest rate.

When year two of the mortgage rolls around, the buyer's interest rate is 1% less than they locked it in for at closing. This means that the rate would be 4%.

When the third year of the mortgage comes, the buyer is now back to the original rate they locked into at 5%.

However, the buyer has the option to refinance their mortgage if the interest rates offered are now lower than where they locked in at 5%.

In theory, the buyer may never have to pay that 5% interest rate.

The benefit to the seller is that instead of selling their home for a lower price, they may only end up spending a portion of what they would've lost on the lowered sale price compared to the purchase of those points for the buyer.

Check out this infographic that gives another example of how a 2-1 buydown works: 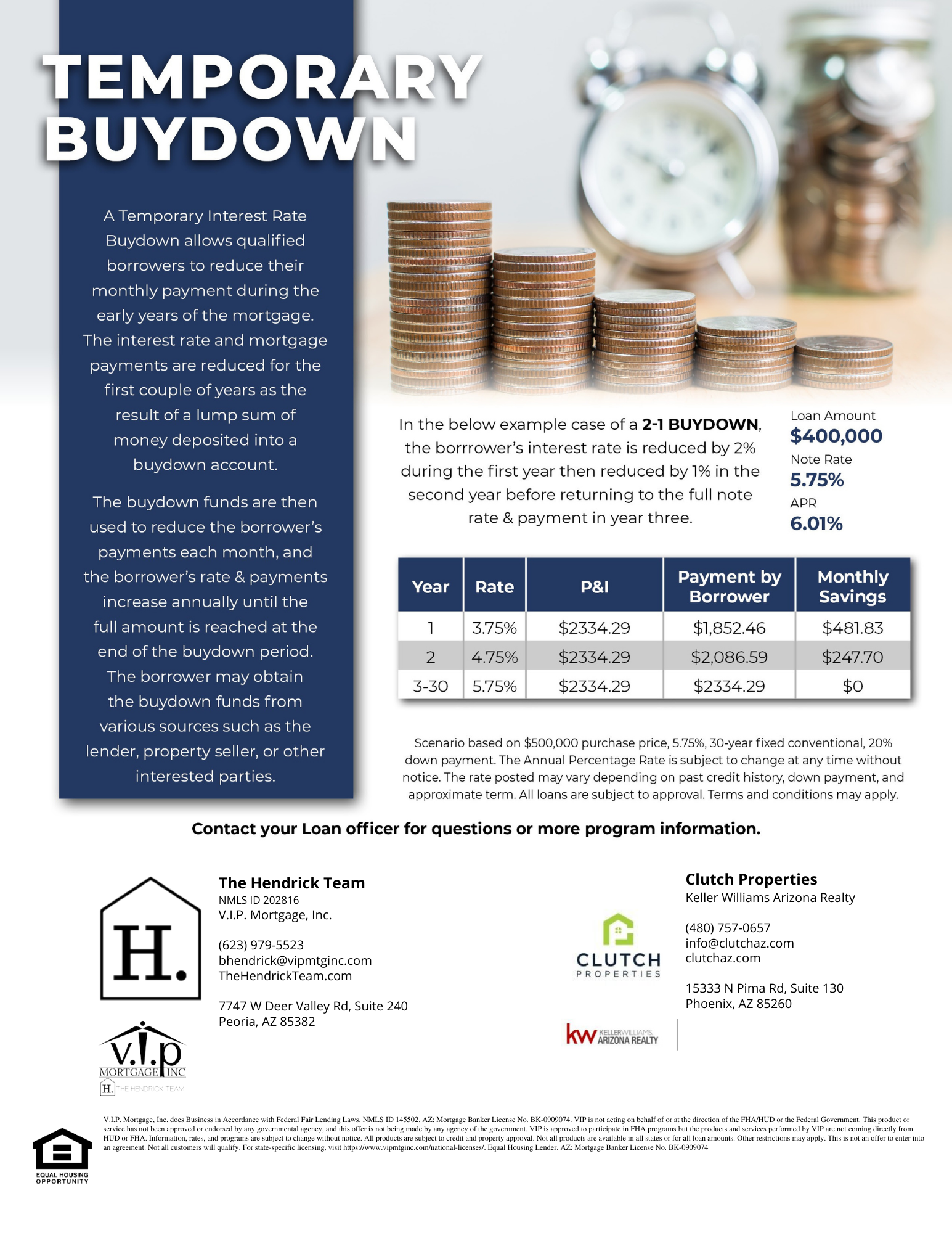 How Does a 2-1 Buydown Make Homeownership More Affordable?

As you can see by the example above, a 2-1 buydown is a good solution to make homeownership more affordable in some scenarios:

While a 2-1 buydown may not be an option for everyone, it's still an option. For some, it may be the answer to affordable homeownership.

Mortgages: Finance Tactics for Buyers in a Strong Sellers Market 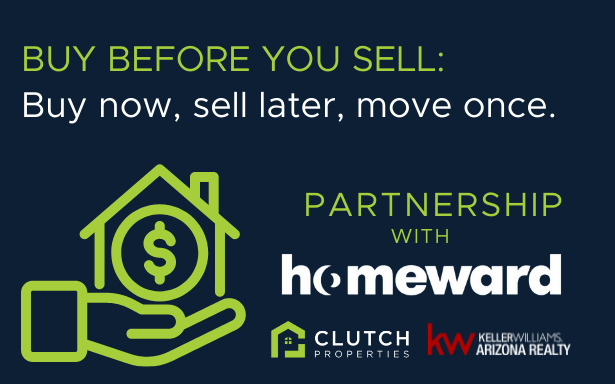 Buy Before You Sell [Clutch Properties and Homeward Partnership] 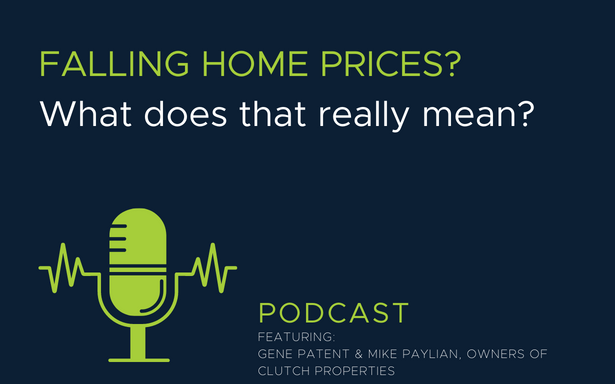 Falling Home Prices -- What Does that Really Mean?